Diatomaceous earth is made from the fossilized remains of tiny, aquatic organisms called diatoms. Their skeletons are made of a natural substance called silica. Over a long period of time, diatoms accumulated in the sediment of rivers, streams, lakes, and oceans. Today, silica deposits are mined from these areas.
Silica is very common in nature and makes up 26% of the earth's crust by weight. Various forms of silica include sand, emerald, quartz, feldspar, mica, clay, asbestos, and glass. Silicon, a component of silica, does not exist naturally in its pure form. It usually reacts with oxygen and water to form silicon dioxide. Silicon dioxide has two naturally occurring forms: crystalline and amorphous. Most diatomaceous earth is made of amorphous silicon dioxide. However, it can contain very low levels of crystalline silicon dioxide. The first pesticide products containing silicon dioxide (diatomaceous earth) were registered in 1960 to kill insects and mites. 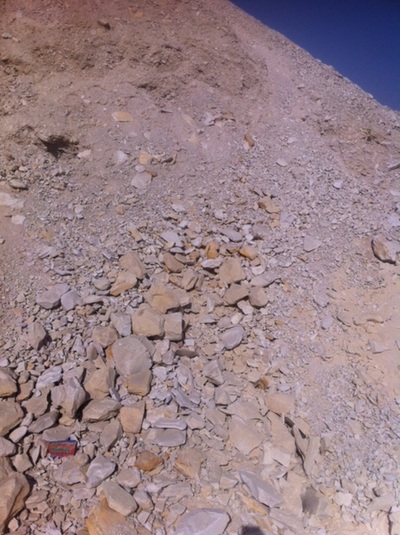 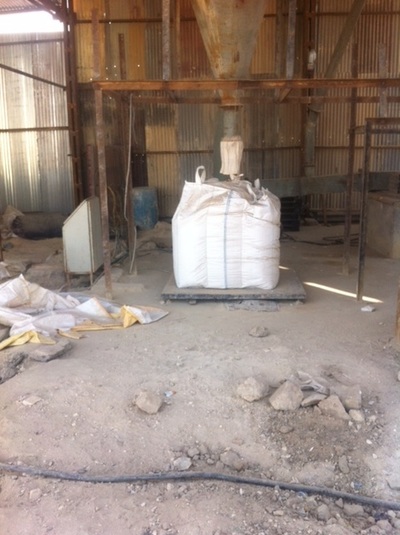 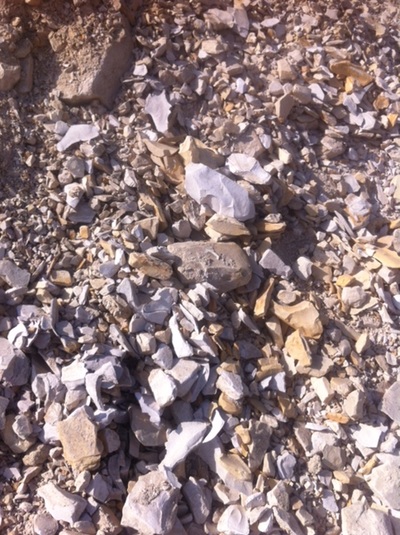 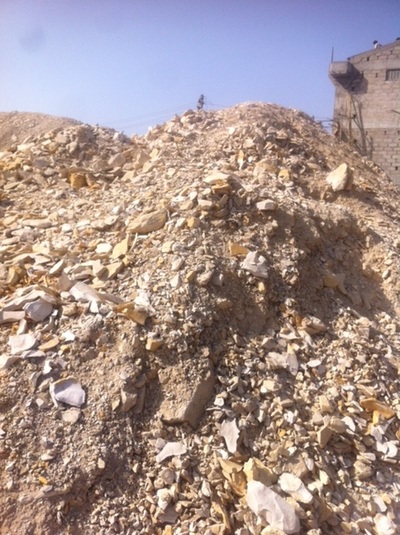 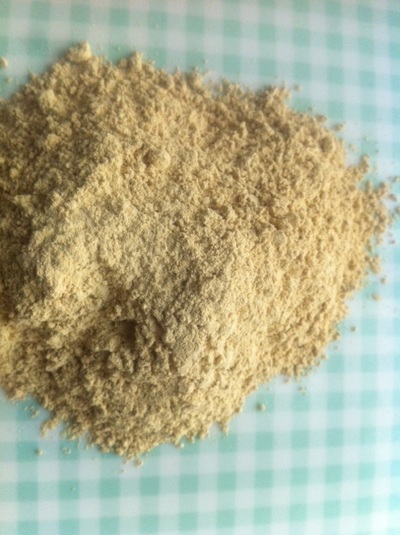