Dolomite is an anhydrous carbonate mineral composed of calcium magnesium carbonate, ideally CaMg(CO3)2. The word dolomite is also used to describe the sedimentary carbonate rock, which is composed predominantly of the mineral dolomite.

PropertiesThe mineral dolomite crystallizes in the trigonal - rhombohedral system. It forms white, tan, gray, or pink crystals. Dolomite is a double carbonate, having an alternating structural arrangement of calcium and magnesium ions. It does not rapidly dissolve or effervesce (fizz) in dilute hydrochloric acid  as calcite  does. Crys tal twinning is common.
Solid solution exists between dolomite, the iron-dominant ankerite and the manganese-dominant kutnohorite. Small amounts of iron in the structure give the crystals a yellow to brown tint. Manganese substitutes in the structure also up to about three percent MnO. A high manganese content gives the crystals a rosy pink color. Lead Zinc, and  cobalt also substitute in the structure for magnesium. The mineral dolomite is closely related to huntite Mg3Ca(CO3)4.
Because dolomite can be dissolved by slightly acidic water, areas of dolomite are important as aquifers and contribute to karst terrain formation

Dolomite is used as an ornamental stone, a concrete aggregate, and a source of magnesium oxide, as well as in the pidgeon process for the production of magnesium.

Dolomite is also used as the substrate in marine (saltwater) aquariums to help buffer changes in pH of the water.

In horticulture, dolomite and dolomitie limestone are added to soils and soil less potting mixes as a pH buffer and as a magnesium source.

Dolomite is used in the ceramic industry and in studio pottery as a glaze ingredient, contributing magnesium and  calcium as glass melt fluxes. 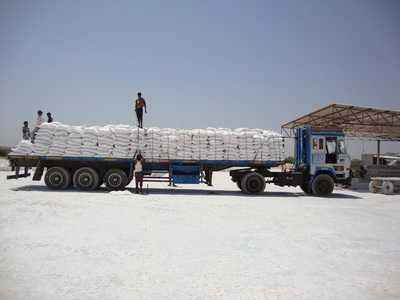 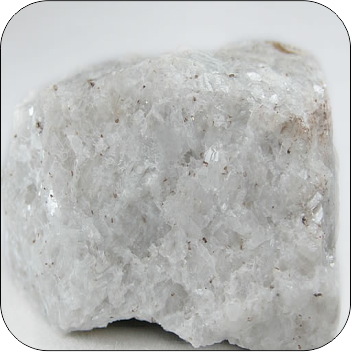 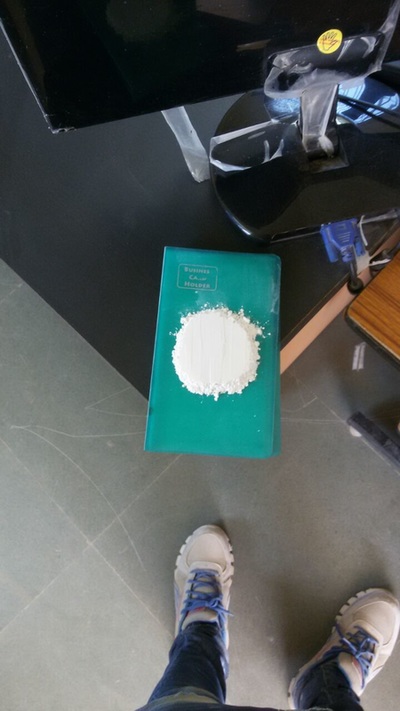 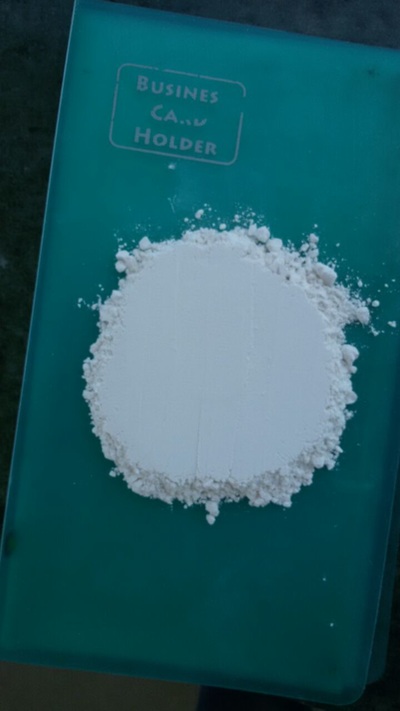