Soybean meal is used in food and animal feeds, principally as a protein supplement, Some, but not all, soybean meal is produced from the residue left after oil extraction. (Removal of the oil, which is used mostly in food, but also for industrial oils, soaps and biodiesel, involves crushing and either pressing or solvent extraction.) Some, but not all, soybean meal contains ground soybean hulls. Soybean meal is heat-treated during production, to denature the  of soybean, which would otherwise interfere with protein digestion.

Globally, about 98 percent of soybean meal is used as animal feed.Of the US soybean production magnitude from 2010 through 2012, about 44 percent was exported as soybeans, and 53 percent was crushed in the US. Of the crushed tonnage, 19 percent was recovered as soybean oil and the remainder was recovered as soybean meal. Of the total US soybean tonnage produced, about 35 percent was fed to US livestock and poultry as soybean meal. Most of the remaining soybean meal produced in the US was exported.[9] It has been estimated that, of soy meal fed to animals in the US, 48 percent is fed to poultry, 26 percent to swine, 12 percent to beef cattle, 9 percent to dairy cattle, 3 percent is used in fish feed and about 2 percent in pet food. Although this implies that the tonnage of soybean meal fed to other species is relatively minor, such use is not unimportant. For example, for rapidly growing lambs on low-protein feeds, soybean meal can be an important supplement to ensure adequate protein intake, and partly because of its palatability, soybean meal is often recommended for use in starter rations when creep feeding lambs. 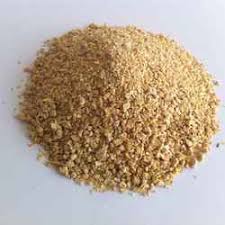 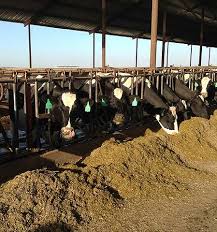 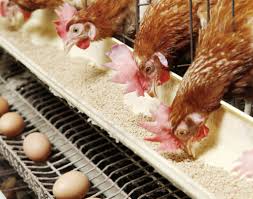 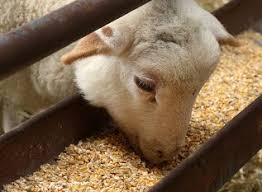 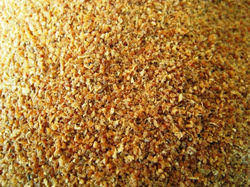 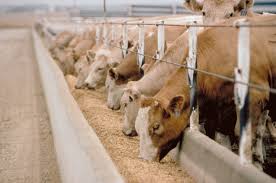